The health benefits of singing

Do you get that feel good feeling when singing along to your favorite song, there are many reasons why this happens. We have rounded up the top benefits in terms of health that come from singing. 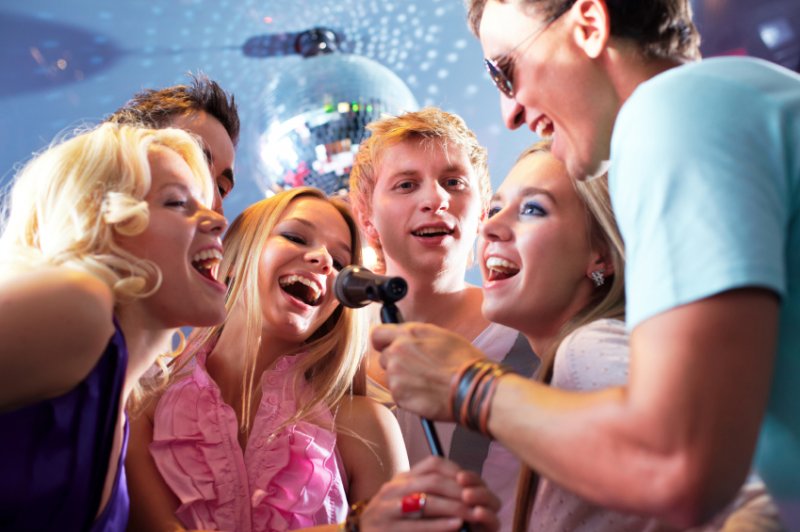 Singing has been proven to release dopamine and serotonin which is the feel good chemicals made within the body. These endorphins can boost your mood and are known as the triggers of feeling happy. Along with this, singing has been shown to introduce more oxygen into the blood stream which can also improve your overall mood. A good case to prove the above is choir singing, where people have reported being on a high during the session and also see this continue throughout their day. 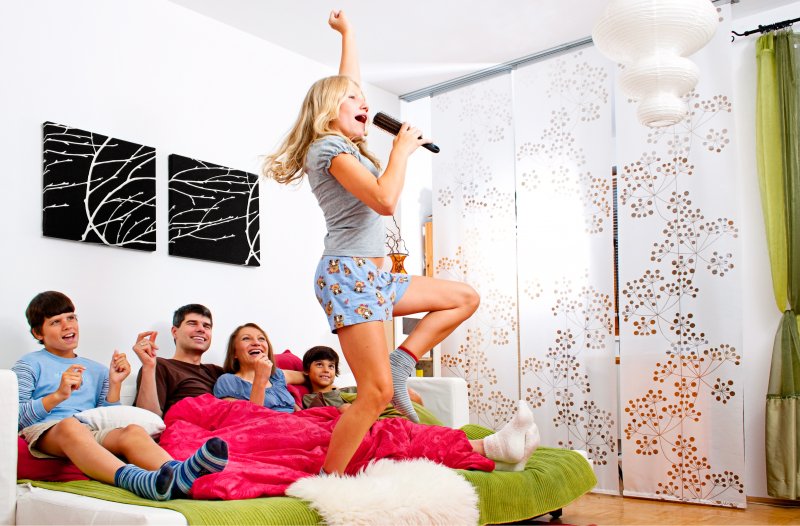 Researchers have proven that singing can help people with conditions such as Autism, Parkinson’s disease, aphasia following a stroke and stuttering. The reasons behind this is that Singing stimulates multiple areas of the brain all at the same time. This can allow people with an impairment in one section of the brain to communicate using other areas. When singing you sometimes elongate words, which could help people with pronunciations. 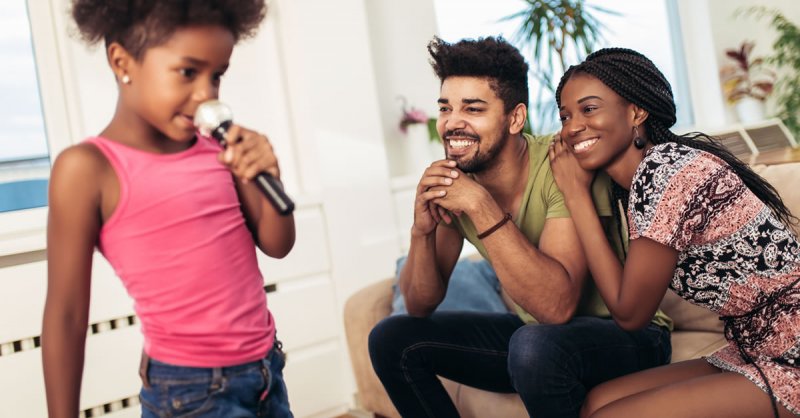 3. Strengthen memory for people with dementia

It has been shown that people that suffer with Alzheimer’s disease and other types of dementia have been able to remember lyrics from a song more easily than they can with words. Further to this the same people found that singing familiar songs suddenly brought back life memories that they had forgotten. 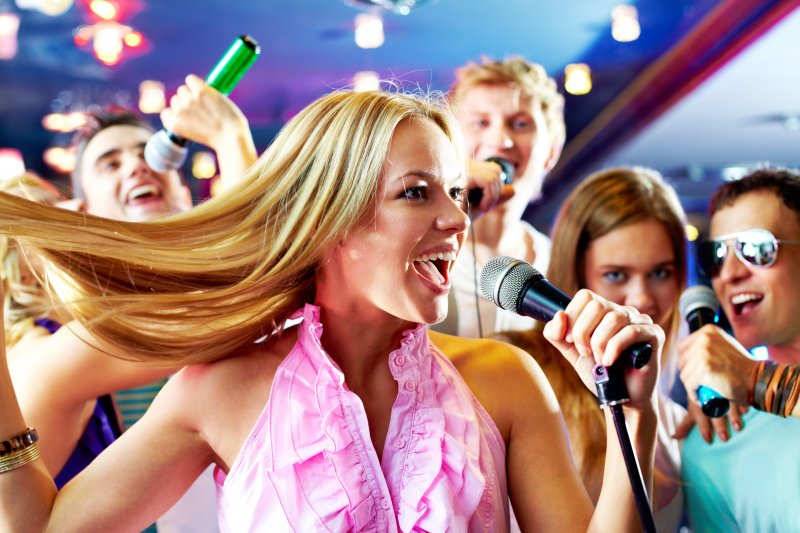 Cortisol is the stress hormone and it has been made apparent that singing can help reduce this within the body. Researchers ran a study which measured the levels of Cortisol before and after signing in the participants and it was clear that singing helped with reducing the levels. There was one downside to this however and you have to ensure you are singing in a place that does not make you feel anxious. If this is not done then it can actually have the opposite effect and increase the level of Cortisol present in your body. 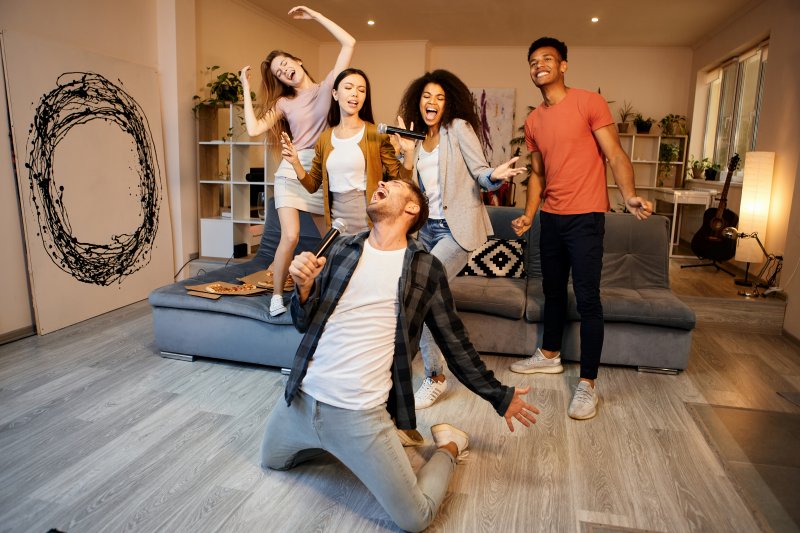 Another benefit to singing is that it can stimulates your immune response. People who sang in a study showed higher levels of immunoglobulin A in their body, this means they would be more likely to fend off infections. If you listen to music but do not sing along it will lower your stress levels but will not impact your body's immune system. 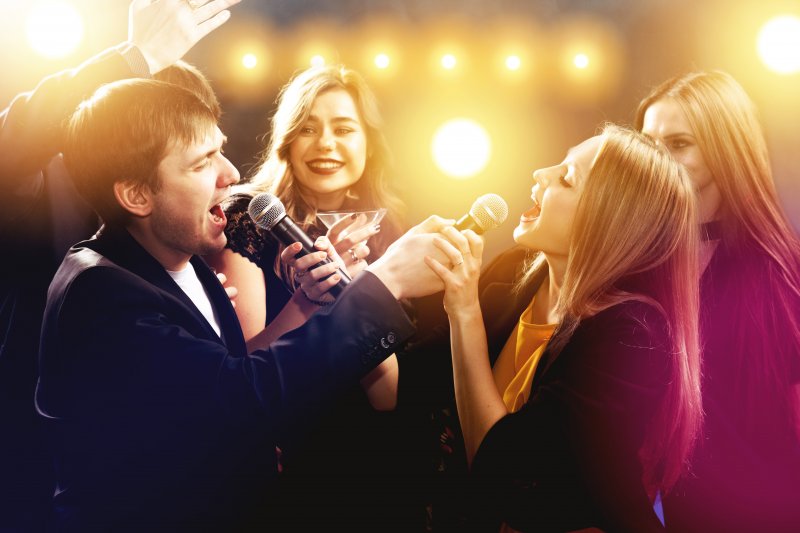 When you sing you recruit the use of certain muscles in the respiratory system which also involves deep breathing. This has been show to be beneficial for breathing and lung conditions. Therefore singing can actually help people with chronic obstructive pulmonary disorder (COPD), asthma, cystic fibrosis, cancer, multiple sclerosis and quadriplegia. 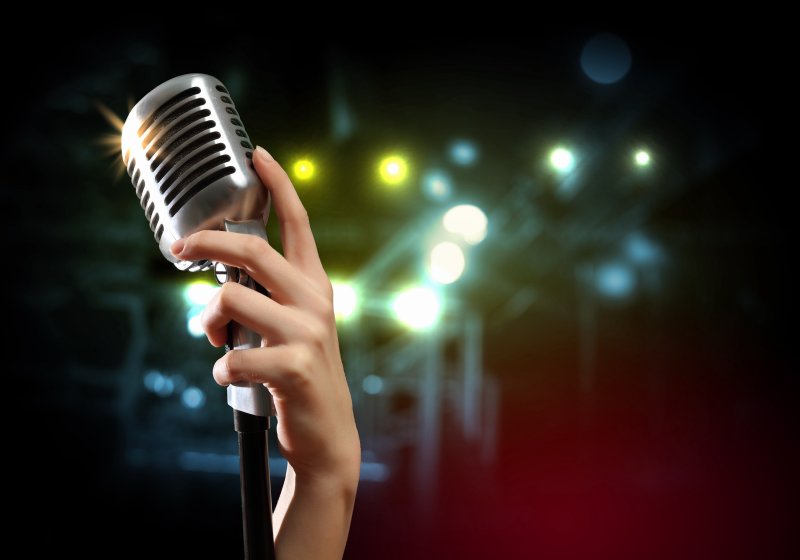